A Kenya-based swine vet provides his thoughts on why incorrect information shared between friends may stop many pig farmers from reaching profitability. 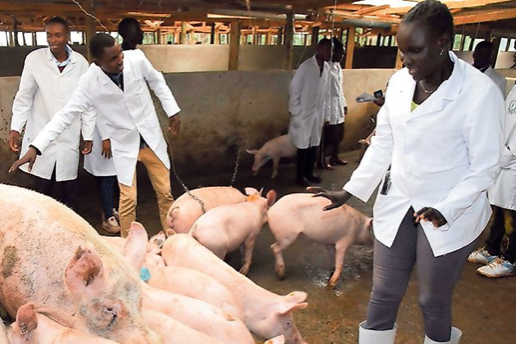 Agriculture students at the Eldoret Agricultural Training Institute check on pigs they keep in the institution's farm. Pig populations in the country have been threatened by diseases, especially the African swine fever. PHOTO | JARED NYATAYA | NMG

Dr Joseph Mugachia recently wrote an article for the Daily Nation, describing the conversations he had had with two novice pig farmers at events in Kajiado and Murang'a. He explains that in both cases, the novice farmers were not succeeding in reaching profitability and wondered what the problem may be, so they had both consulted friends and colleagues in the industry who appeared to be doing well.

Starting with sows or weaners?

One farmer had begun his pig farming venture by buying pregnant gilts and rearing the piglets to baconer weight in eight months - never making any profit. He was advised to buy only the weaners and rear them to baconer weight in five months as this would mean the cost of feeding the sow and the suckling piglets would have fallen on the farmer selling the weaners.

This seems like a logical argument for the inexperienced farmer but, according to Dr Mugachia, it is important to consider that suckling piglets eat very little food and that the seller would have covered his feeding costs in the price of the weaners. This meant that when the farmer bought the weaner piglets, he surrendered most of his anticipated profit to the seller. Additionally, weaner piglets can experience relocation stress when moved to a new farm which can ultimately result in them taking longer to reach market weight, further reducing the likelihood of reaching profitability, he said.

Getting the nutrition right

The second conversation Dr Mugachia described was with a farmer who had begun his pig business six months prior. He was advised by a friend to buy feed ingredients from the market and mill his own feed to reduce costs but since then his 15 weaner piglets had all died after developing key clinical signs of malnutrition and low-grade bacterial infection: weakness; weight loss; long, dirty hair; and chronic diarrhoea. Dr Mugachia explained that commercial feeds are tailored exactly to the stage of life that a pig is in: weaner piglets are fed sow and weaner feed; grower piglets receive grower feed; and finishers are fed finisher meal. The lack of adequate nutrition likely led to low immunity which ultimately resulted in the piglets succumbing to disease.

In these cases, seeking professional advice would have prevented the painful outcome but it's never too late to start talking to the right people and making improvements on farm. Dr Mugachia adds that pig farming requires very high standards of record-keeping and management to accurately track health and expenses, and to ensure there is no interruption in your pigs' growth curve. 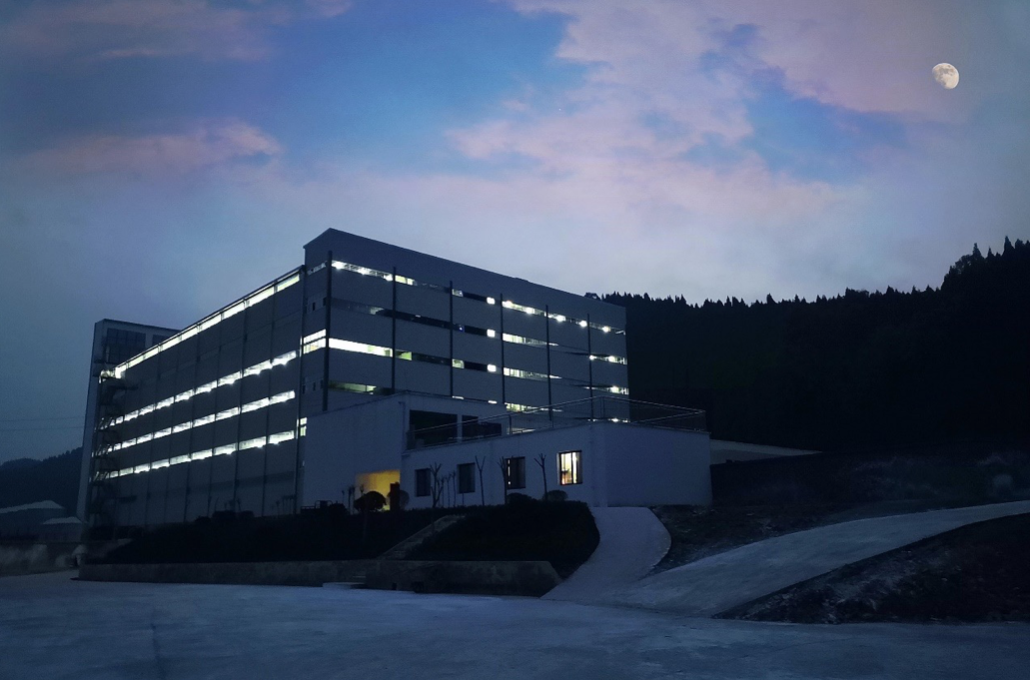 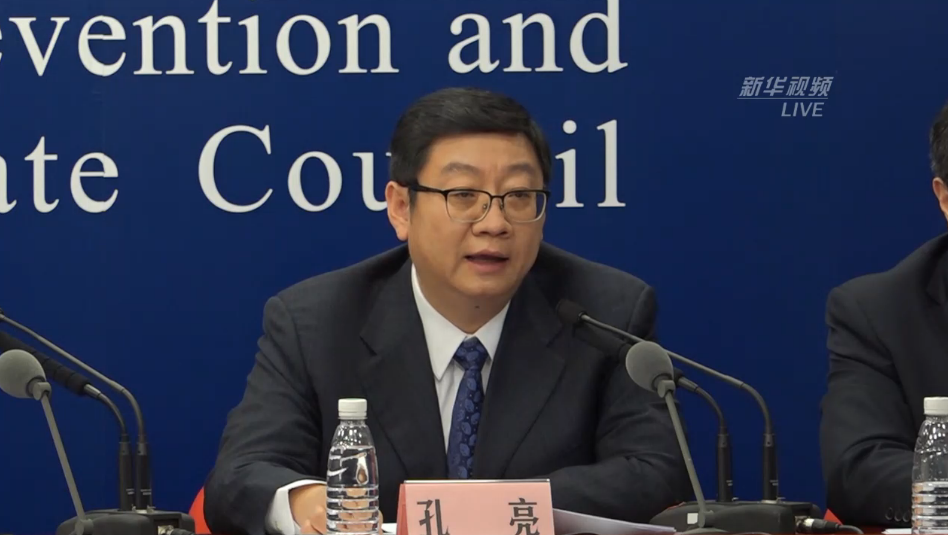 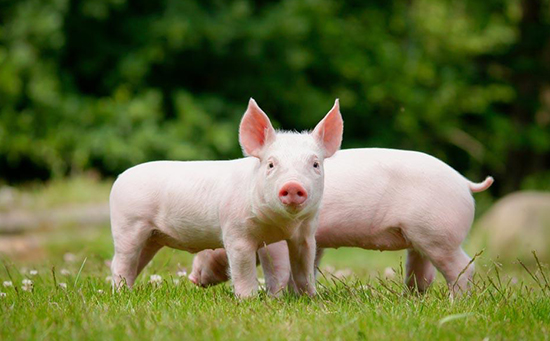 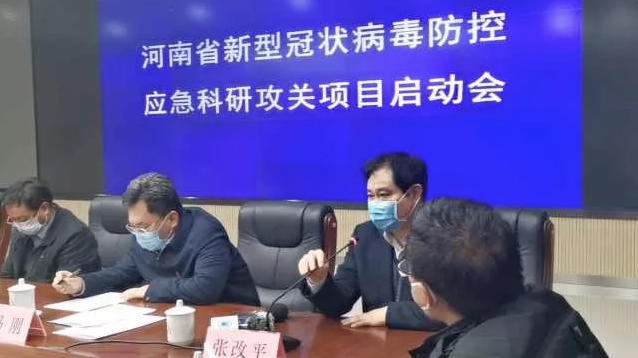